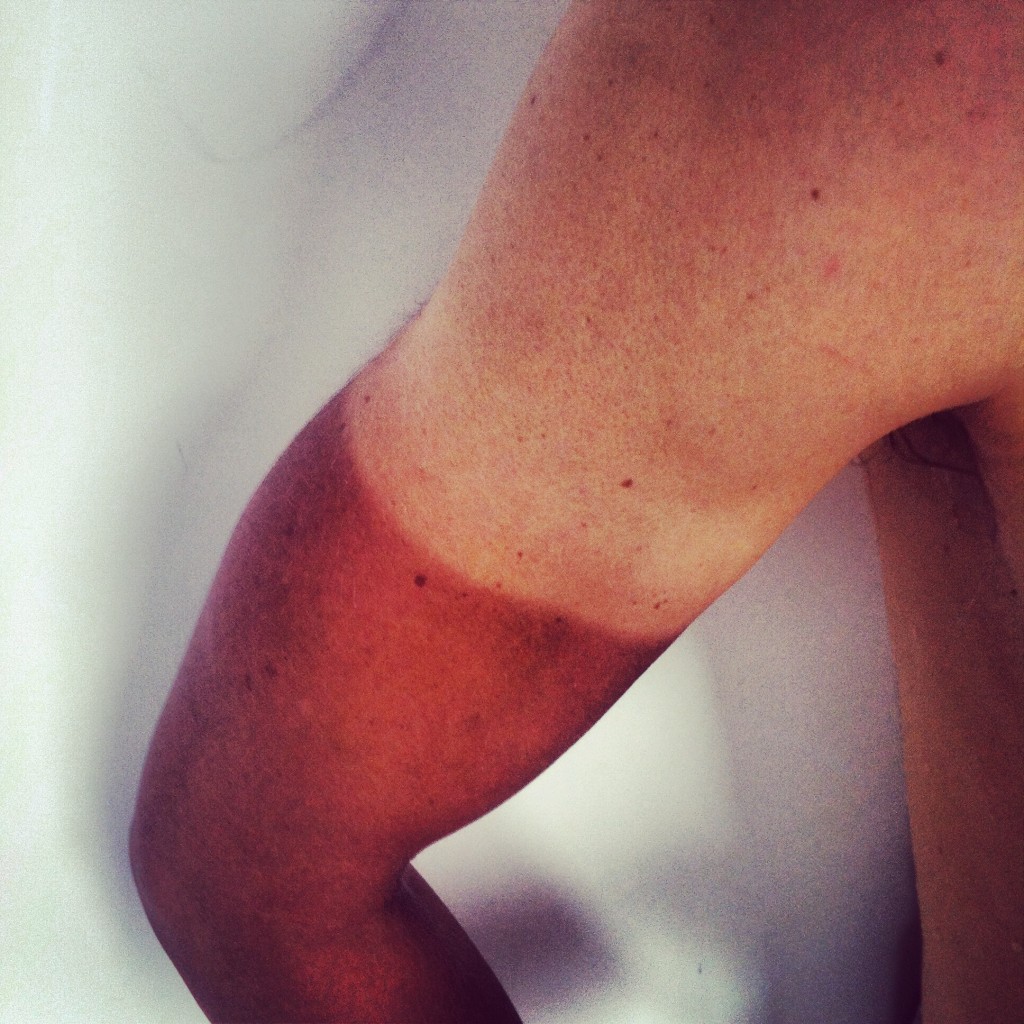 My cyclists tan is getting drastic! And its only April

Its been a busy period the last week here are VC Ibiza.  The airlines have begun their summer routing and the island is continuing to gear up for the forthcoming 2014 season. There are openings aplenty as bars, restaurants and hotels fine tune their engines ready for the influx of people through the summer and the weather has really begun to heat up! Lets hope its here to stay…

With the budget airlines starting this really is a great time to hop on a plane and get some early summer miles in the legs and that is exactly what VC Ibiza clients Ben, Marcel, Peter and James have done.

Below are some photos and routes from their rides that saw me total up 520k’s last week.. so just a few hours on the saddle, but what fun we had ! Cheers fellas it was great to ride with you all.. and we are looking forward to seeing you out on the white isle again real soon!

First up last week was Ben, a Spanish teacher from Leeds he was over getting some miles in and a break from his students! 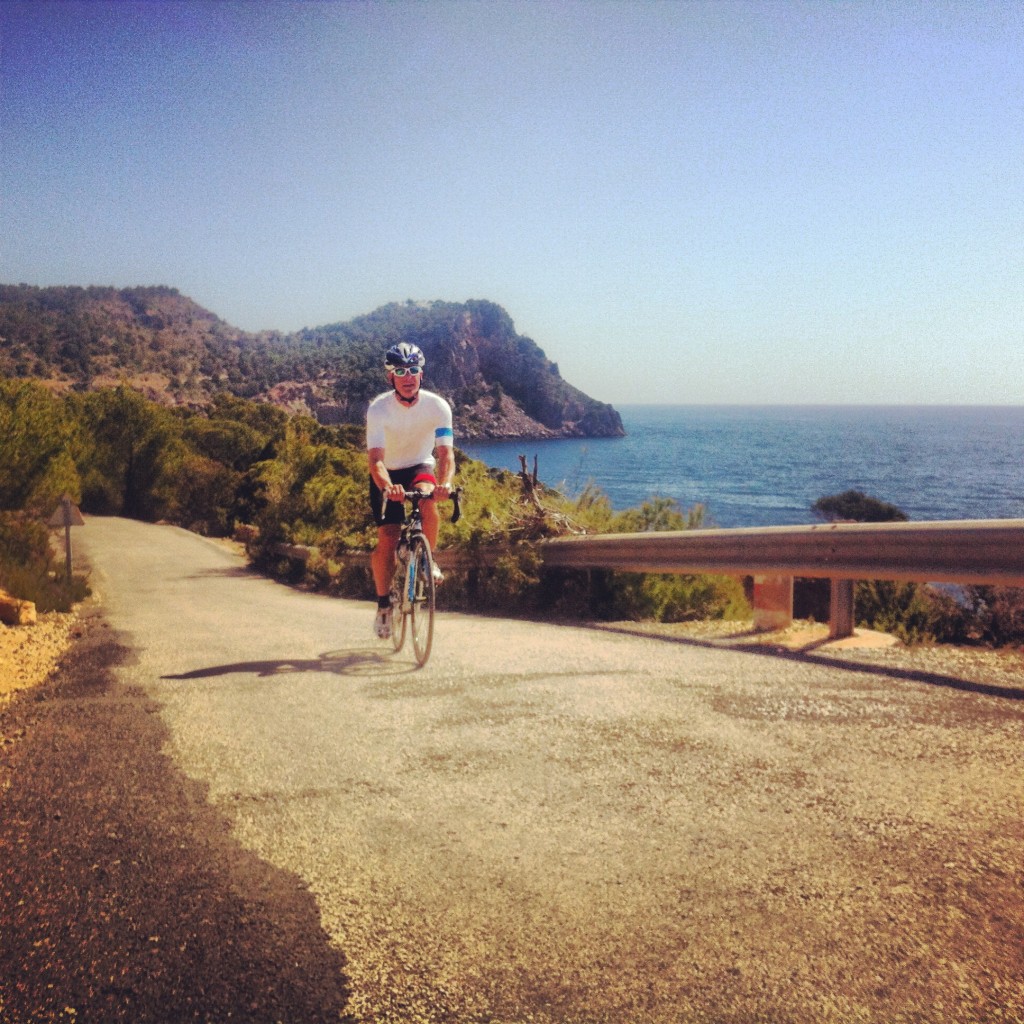 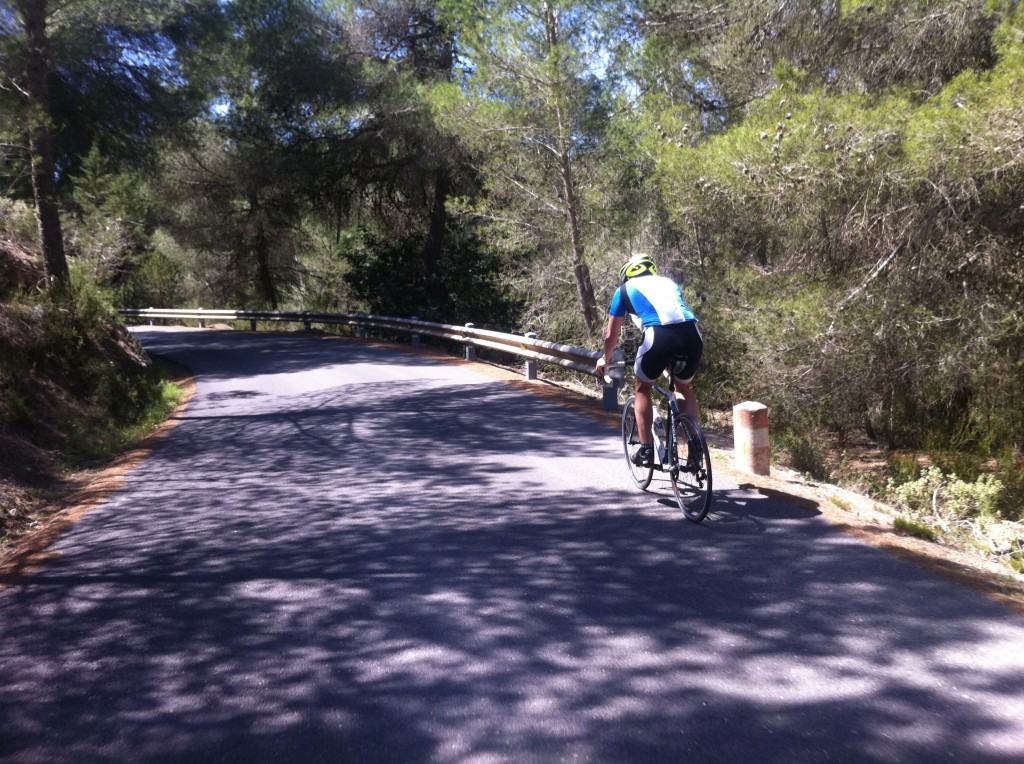 And now he’s preparing for the Liege Bastogne Liege event 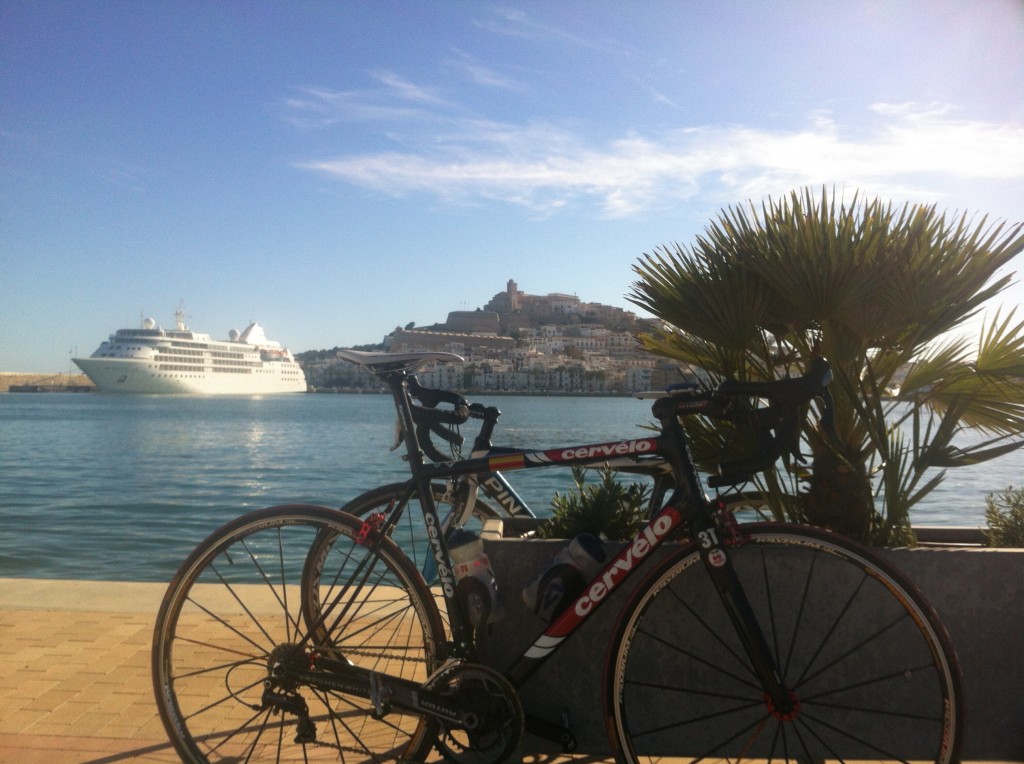 A favourite coffee stop at Sa Calma in Marina Botafoch

James is a Triathlete from York who spent 5 years competing in Barcelona. By the end of the week it was good to be able to follow his wheel as we toured the climbs in the North 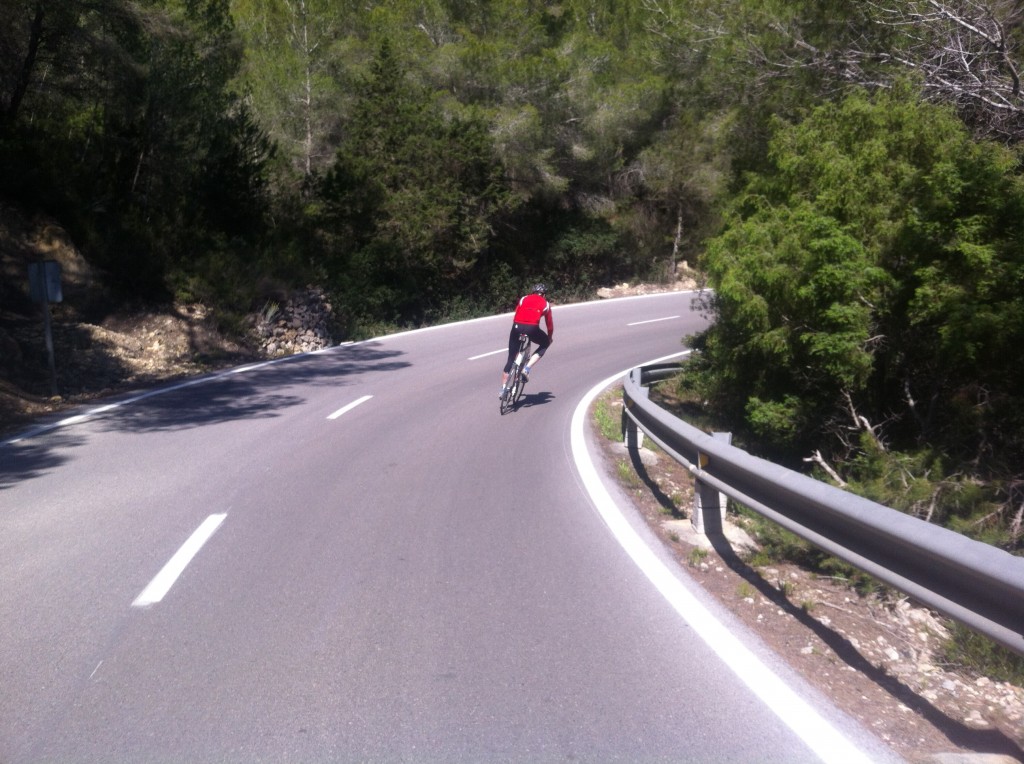 Jame takes in a corner toward Cala St Vicent